This receiver has been replaced by the R9 MM OTA.  The new version is capable of running both the older ACCST protocol and the new ACCESS protocol by flashing different firmware (using the radio).

Main feature of this receiver vs the original R9 Mini -  It offers non-inverted S.Port outputs (as well as inverted).  Why?  F4 processors can't handle inverted signals.  There's usually an inverter on the SBUS input but that's often the only one.  In those cases the solution for S.Port telemetry has been to set up soft serial to handle the inverted output.
The non-inverted output from the R9 MM can be connected to any UART.  Note that F3 and F7 boards don't have this issue - they can invert internally.

The FrSky R9 MM is the latest 900MHz mini receiver in the long-range series. It carries on most of the features from the previous R9 Mini receiver, like it’s super low latency, high precision performance in an extremely compact design. A new feature incorporating an inverted S.Port output makes it compatible with more devices.

Please Login To Review This Product 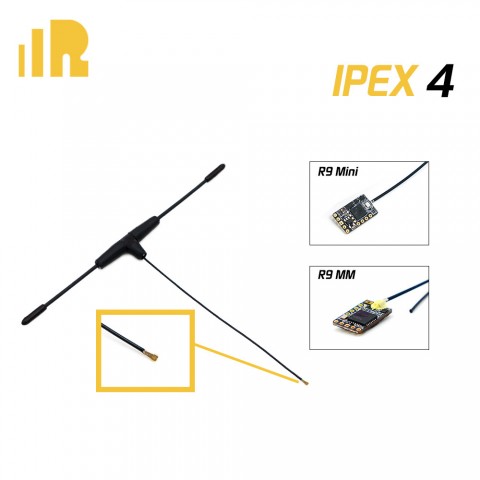 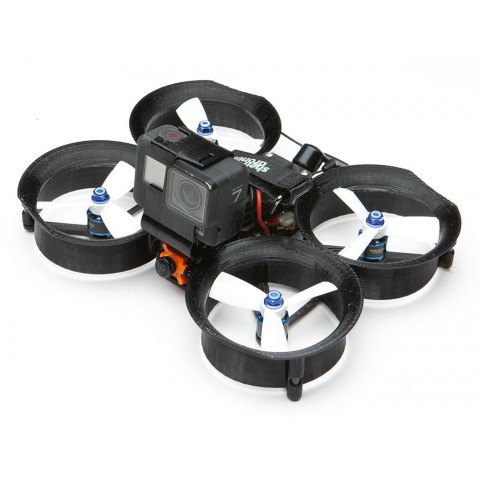 Shendrones Nutmeg
USD$35.00
Out Of Stock

Shendrones Geyser
USD$105.00
Out Of Stock